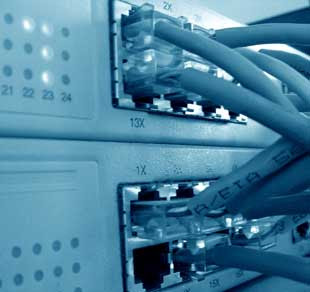 High data rate internet access has finally come to Kampala. Seacom, which has laid the 17,000 km optical fibre on the ocean bed linking east and southern Africa via Europe and India has concluded its work this week. High speed internet has now been delivered at the different points of presence.

The 1,28 Terabytes per second (Tb/s) link with the capability to maintain two million phone calls simultaneously is expected to reduce the cost of Internet connection by more than 80 per cent much lower than satellite connection currently used in the country.

The market price of one megabyte per second of broadband has been averaging $2500-$5,000 (about sh5m - sh10m) in East Africa. SEACOM’s initial offer to Internet service providers (ISPs) will be at $400 (Shs800, 000). It is expected that the ISPs will then provide it to the end users at least 75 per cent less.

Uganda, like its east african neighbours, has not fully enjoyed and exploited the benefits of the Internet. Much of this has been hampered by the low penetration of electricity throughout the country, fewer computers available and the low computer literacy levels. Hopefully with the advent of high speed Internet, the government will feel the urge to educate the population on the potential of this great infrastructure towards development.
broadband Internet computer high speed internet Internet seacom