BLOG Action Day '08: Down with Poverty

October 15, 2008
Its Blog Action Day - that day where bloggers the world over, unite with a particular goal and this year, its 1-voice to fight the global epidermic: POVERTY!

Being a country greatly affected and devastated by poverty, the least I can offer all the suffering people including myself is a blog article about this phenomenon. To demystify poverty, from wikipedia;

Poverty is deprivation of common necessities that determine the quality of life, including food, clothing, shelter and safe drinking water and may also include the deprivation of opportunities to learn, to obtain better employment to escape poverty, and/or to enjoy the respect of fellow citizens.

Maybe there is stuff you currently take for granted, especially as that described in the poverty definition.

Just to give you a clue to what community am living in... here a couple of pictures 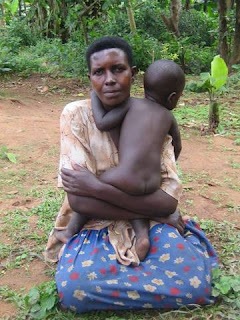 Living in one of the communities in wakiso district, very close to Kampala city but yet very far from all the development and economic growth usually mentioned by the government.

Several families managed by a single parent, usually mother, live in dire poverty with little or nothing to live on daily.

Forget the "less-than-a-dollar-a-day"; this is much far less. The be real, a dollar would take her on for several days. 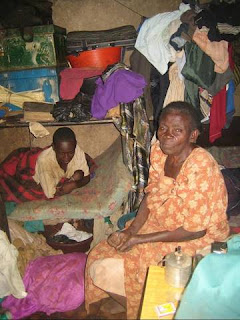 The living conditions could be better, even for these people. This is a grandmother taking care of her grand-daughter(s) after the son or daughter died from contracting the deadly HIV virus.

The grandmother, at such un-productive age with little, though in most cases, no savings at all, she is left with very young grand-children and all the responsibilities associated with their upbringing. From paying their food, school fees, health-care, clothing etc.
===== 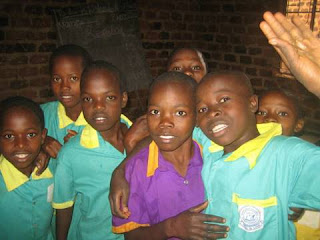 I know you can help to get so many people out of poverty, in so many ways.

So very few children are able to attain basic education as these because they cannot have access to food, clean water, shelter or they are sick. Some children do have to hit the streets everyday just to raise an income not to study but because they have to help with the income back home.
================ 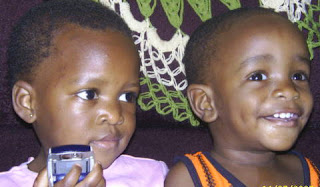 With the years to come, when these children will be taking on the cause of fighting this great evil, maybe then, it will be not as widespread and rampant as now. But its in our time that we can begin the journey to eliminate this global disease.

So the question is: What are you doing to eliminate poverty in your home, town, country and the entire world?

If we are united against this evil, we sure will eliminate it one day. This day may not be 2015, maybe much later or less: it all comes down to you. Join the cause now and bring to the elimination of poverty within the limits of our time.

If you would want to support a local charity in my country... 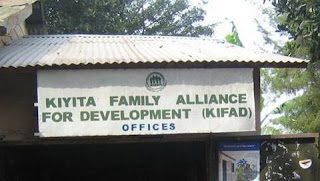